Today we met with the people of the “People’s Process for Homeless and Poverty” in their compound of George in Lusaka, the capital of Zambia.  George was settled many years ago by homeless people who moved in and began building temporary homes on unused land — owned by someone named George who left during the independence movement.  It has grown until it is a small city size — we could get no answer how large it is but were told it held at least 70,000 people and was many kilometers in size.

Young men who have a small stall selling snacks

This was a very powerful experience for all of us.   We were met at the community house by a group of women of all ages, wrapped in traditional colorful cloths, with open arms and joyful voices.  They led us upstairs where we all sat in a circle and sang the praises of the federation “Viva federation!  Halala federation!”  and then said our names and where we came from.  There were abut 60 hosts, mostly women but some men and then we were joined by the youth group of about another 20, both girl and boys.

Our community gathering in George, Lusaka 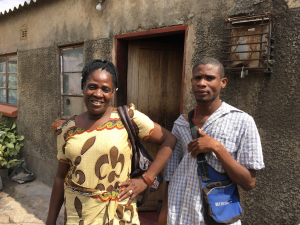 Veronica and her Nephew

The federation was formed to put in place a microeconomic saving scheme by which people put aside a certain amount per week or month which was then voted on and used collectively to help members fund a profit venture, like buying a box of tomatoes to sell, or to build a latrine, or to work collectively to save a house from collapse.  Veronica, the very charismatic leader, stood in the center of our circle and told us how there is a traditional saying  about “The men ahead and the women behind” which this group has changed to “The women ahead and the men by our sides”.   There is also a saving fund for health, for medicine or a taxi ride to the clinic, and to buy land to ensure permanent settlement.  There is always a threat that their homes will be taken from them despite the years of continuity of the community. 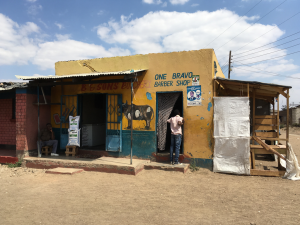 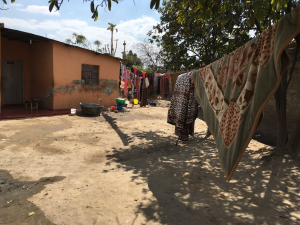 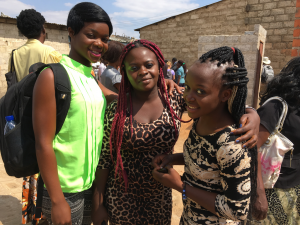 Our guided walk through their settlement was a lesson in how to live in peace with less.  This is a place of great poverty.   The good homes are small concrete block with perhaps a stove inside, all with tin roofs.  There are scattered concrete water stations for running water, available only certain hours of the day, and communal latrines, the upgrading of which is one of the most crucial community health projects.  There are women hanging up laundry and children everywhere we went.  There appeared to be far more children than adults.   We see young children with even younger siblings slung around their bodies.  Groups of children playing games together.  Mothers suckling infants. 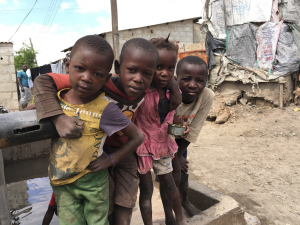 I asked about a group of children I saw on the ground in a circle with a few bottle caps, feathers, and wire cloth in the center and was told that the children create things with whatever scraps they have and make up stories in play as their entertainment. We understand that many of the families here have been decimated by AIDS, leaving many grandmothers to take care of grandchildren.  A number of the leaders we met, including Veronica, are HIV positive. 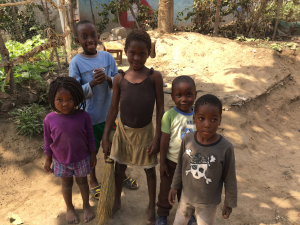 Below is  grandmother who is raising her 7 grandchildren after the death of her daughters and a photo of inside her house — after the home was reinforced to keep it from collapsing by the federation. 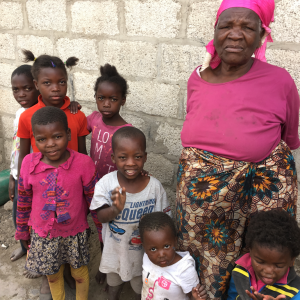 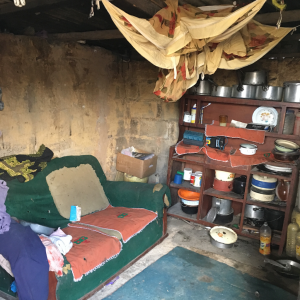 We do pass a primary school, closed for the day, and one person told me about 50% of the children in the area attend school.  The rest are expected to help their families make ends meet, in whatever way they can.  The children are warm and welcoming wherever we go, eager to have their photos taken and for us to show them the photo on our cameras.  Some children are dressed in tattered rags, most women wrapped in traditional cloth, but everyone had an open smile for us.  We were asked whether there were housing developments like this in the U.S. which was a hard question – yes, we have homeless, yes we have some substandard housing for the very poor.  But not to the extent of this settlement. 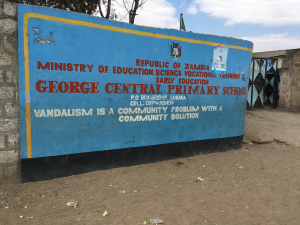 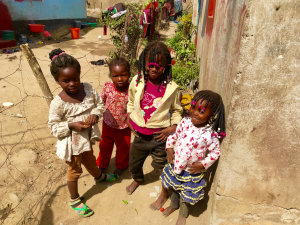 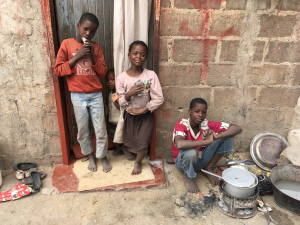 We return through a marketplace — wooden stalls set up selling vegetables and household goods, flies covering some of the produce.  The community has prepared for us a tremendous meal, a banquet, and everyone attending this meeting is given a tin plate of the corn-porridge nishima, chicken, two kinds of greens, an okra dish and an eggplant dish, all of which was delicious and none of which was spicy.   We all speak a little about hours and we ask each other questions about our cultures.  When one of us asked about the age of marriage and someone responds that the legal age is 18 in Zambia, a minor upload ensures with people expressing obviously different opinions.  And a gentlemen finally rises and says that in the rural areas, people are marrying at a far lower age and other add that sometimes the girls want to leave earlier in order to move out of their parents house and have a world of their own.  It seems to be a topic never raised here in public and is a sensitive area for discussion. 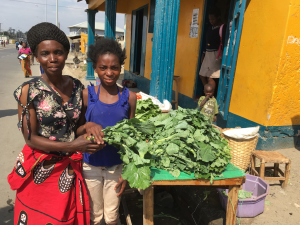 Above, the market and a woman and her daughter who greeted me and then wanted her photo taken.

We realize we are being treated royally, mainly because Tom has been a support for the community for a number of years, and are grateful for the generosity we are being given and for the experience of being enveloped among these strong people and enfolded, even for a day, in their world.  And our hearts reach out to those who have so little but are willing to give so much to strangers who are passing by. 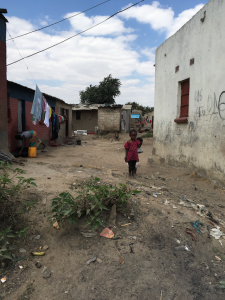