African safaris as described in books and stories when I was young are not what can be experienced today.  For a good reason.  The open plains and forests where the great predators and large mammals lived and through which they migrated were thoroughly plundered by poachers.  Some animals such as the rhinoceros were almost made extinct by the market system happy to pay handsomely for horns, ivory, feathers and skins.  So, trying to preserve some commercial value, large animal preserves were created by governments or purchased by private owners to allow tourists to view animals safely from sturdy open vehicles. 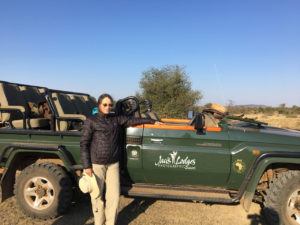 It is certainly not a zoo, as these animals are indeed wild and live by the law of the jungle, feeding and propagating as their biology dictates.  But they also live within limits and fences intended for their own safety to keep poachers out (I am told some governments allow poachers to be shot on sight).   And the cost of their preservation is a steady stream of vehicles, day and night, roaming their land and invading their space, with noise and lights.  They have learned over generations that these noisy metal boxes carrying strange creatures with black boxes held to their eyes do not intend them harm – and so they live out their lives the subject of passing voyeurs. 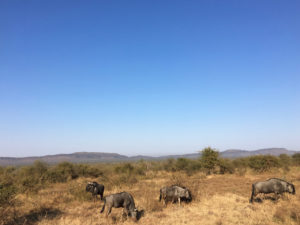 Madikwe conservation area is a 1.5 hour drive over the South African border from Gaborone, Botswana, where Hedy, Lesley and I are staying with our friends Richard and Michelle, who are living and working here for a few years  Madikwe was not long ago a large cattle farm.  Overgrazed and probably unproductive towards the end, it was sold as a private preserve on which a number of individually-owned lodges were constructed and into which over 300 animals were transported from other areas.  It now once again contains a number of the species which earlier lived on this stretch of ground — elephants, lions, leopards, cheetahs, zebras, giraffe, wildebeest, impala, warthogs, wild dogs, mongoose, many birds (I can not begin to name all that were identified to us) and crocodiles, to name a few. 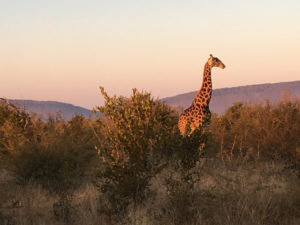 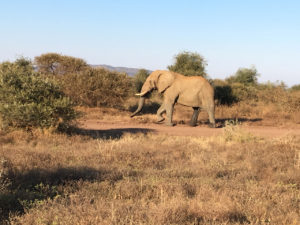 It is only the four of us in a converted Toyota Land Cruiser built for up to 9 visitors with our South African guide Warick, who is also the driver, rifle on the hood at the ready.  Not only do we drive on the dirt roads, but we head off into the brush on totally untraveled land, jostling past and sometimes over very spiky bushes which tear at our clothes. 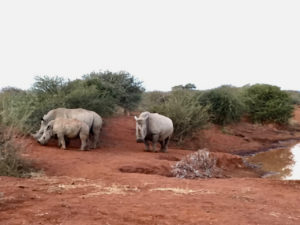 As twilight grows, we have the breath-taking experience of sitting 15 feet from a large male lion with his females nearby.  The group moves into the grass and our driver follows behind, being careful not to startle them.  Suddenly there are lion roars in the distance and the male lion in front of us lets out several ferocious loud replies which, we are told, is his response to tell his females to return to his territory.  It is dark by now and we watch the lionesses walk by us under a nearly full moon.  They are sleekly beautiful and the experience is awesome in the full sense of the world. 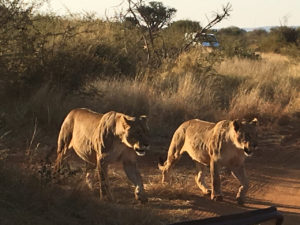 We head out the next morning in the dark and cold (we estimate around 40 degrees but much colder with the chill factor as we drive in an open vehicle) — our lodge provides us hot water bottles which are great comfort on our laps as we push through sharp bush and rough bumpy paths looking for an elusive leopard.  We do find wildebeest, zebras, giraffes and elephants by the time we return back to our late morning brunch. 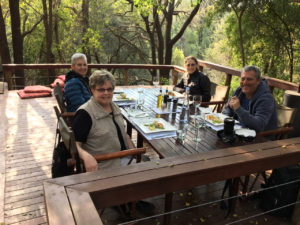 We walk to a concrete hide in the middle of a waterhole, reached by bending low and climbing through a narrow lighted tunnel until about the middle of the pond which then opens up to a viewing station with the water at eye level.  It is a different perspective. 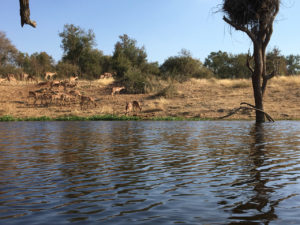 Impala by the water

Our two more outings in our vehicle with Warick provide us sightings of, among other things, white rhino around a waterhole at twilight, lions eating the remains of a large wildebeest, its curved horns licked almost clean, a cheetah sitting peacefully in a field with two curious giraffes standing nearby and moving closer and close with curiosity, and, most memorable, a large male elephants walking along the road in front of us who was suddenly angered by a park worker stopping his truck and revving its engine to get the elephant to move off its path. 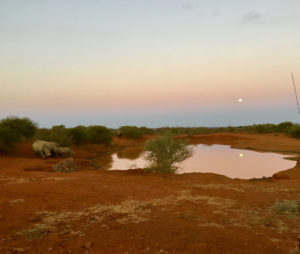 There were early morning breaks in open areas with the scat of many animals dotting the plain and sundowners with a glowing setting sun over distant hills and scrub.  There were delicious dinners at the lodge, including one with bonfires outdoors, and we sleep in beautiful heated huts with canvas sidings. 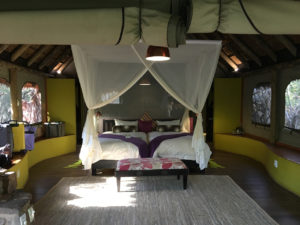 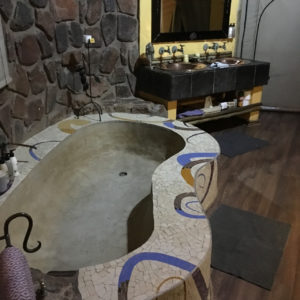 A very memorable discovery:  monkeys had entered our beautiful tented huts and tore through our belongings, with quite a few things missing, including cough drops and medications which somehow moved from Hedy’s side of the room over to my shelf and one of her bottles ended up in Lesley’s tent.   We found out later that our orientation was supposed to include the information that no plastic bags should be left out in the rooms due to vervet monkey risk.  Now we know. 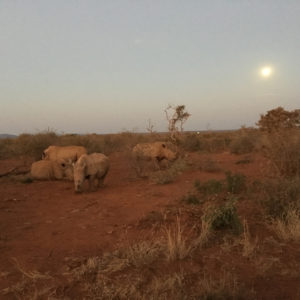 Richard drove masterfully as we went through two checkpoints going and coming as we moved from Botswana to South Africa and back.  Above are my very amateur photographs. Below are Richard’s excellent photos.  Anyone interested in a photo safari with Richard, let me know! 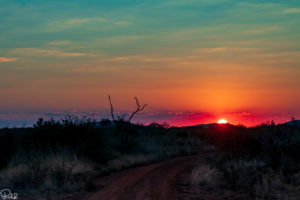 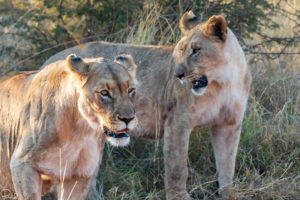 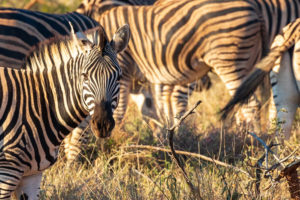 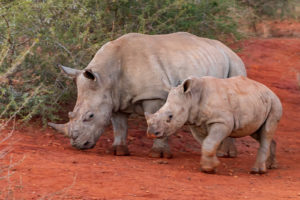 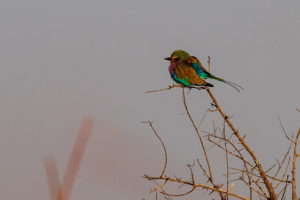 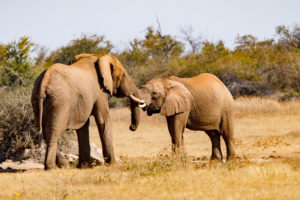 Back in Gabarone, we go for a walk in one of Richard’s favorite places, an off track dirt path alongside the Gabarone Animal Reserve.  It is just past a magnificent, large, many-buildinged state of the art teaching hospital including research laboratories — which was completed about 2 years ago and never opened and is completely empty due to bureaucratic and political issues within Botswana.   It is really shameful.  On this walk, we heard some fabulous male singing and discovered it was park ranger recruits at an orientation meeting.  Richard say that Botswana people are incredible singers and we were glad to hear a small sample. 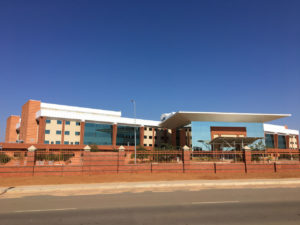 It is our last evening in Gaborone, we all go to a free music and dance presentation provided by our very own U.S. government called “Dawns Early Light” performed by four very talented African-Americans who just spent a week teaching Botswana youth about the intersection between the arts and social justice activism.  Tonights performance gave us all hope for our country’s future to see these beautiful musicians, dancers and singers provide a tribute on the 50th anniversary of Martin Luther King’s assassination to a very receptive Botswana audience — and knowing that it was our tax money that was actually doing something right.

At performance of Dawn’s Early Light.

We leave for Maun in the morning and I am not sure we will have internet for 4-5 days.  Perhaps . . .